The saviour of Polaroid integral film and founder of The IMPOSSIBLE Project (later to be renamed Polaroid Originals), Doc Florian Kaps, is at it again. This time, he is gearing up to launch what is likely to be an even more impossible project – relaunching the production of peel-apart instant films.

After the discontinuation of Fuji’s last peel apart film “FP-100C” in early 2016, Florian Kaps embarked upon a mission to save this unique medium and the tens of millions of cameras, and instant backs, that used this film exclusively. His initial attempts are chronicled over on his blog, where you can read about his valiant (but predictably unsuccessful) attempts to convince Fuji to somehow save this medium, but more recently his attention has turned to attempting this miracle (presumably) without the direct assistance of FujiFilm themselves.

Over the past few months, Kaps has ramped up his activity in this project – recruiting what he calls “Legendary League of Packfilm Superheros”, as his A-team of people best equipped to help him save this beautiful format. They started fund-raising a few months ago via the sale of some carefully stored FP-100C Gloss and FP-100C Silk, with €10 from each pack directly funding the Save Packfilm project. 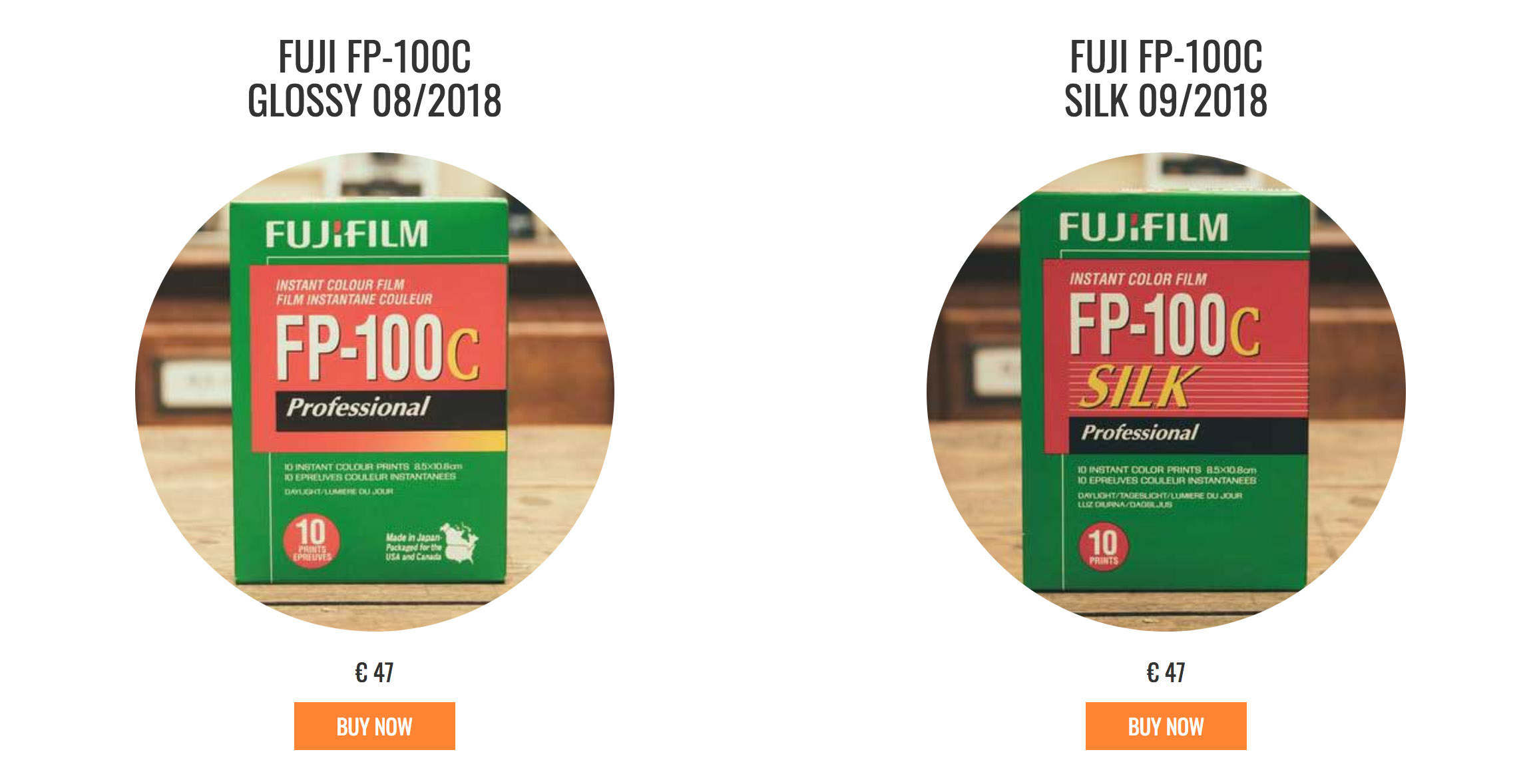 The next step in this project is the launch of a Kickstarter campaign, scheduled for 8 PM Thursday 20th September Vienna time, or 4 AM Friday 21st September Sydney time.

Until the campaign launches, we won’t know their exact plans or how realistic their funding goals are, but if anyone has proven themselves capable of such a project, it would have to be Doc Florian Kaps. Hopefully Kaps’ experience saving Polaroid’s last integral film plant in Enschede in the Netherlands, and the combined business acumen and film and chemistry wizardry of his assembled “Legendary League of Packfilm Superheros”, will be enough to accurately predict and overcome the many obstacles that will surely come as part of this analogue adventure.

The time has nearly come for this project to unfold – and our fingers are crossed it is successful.