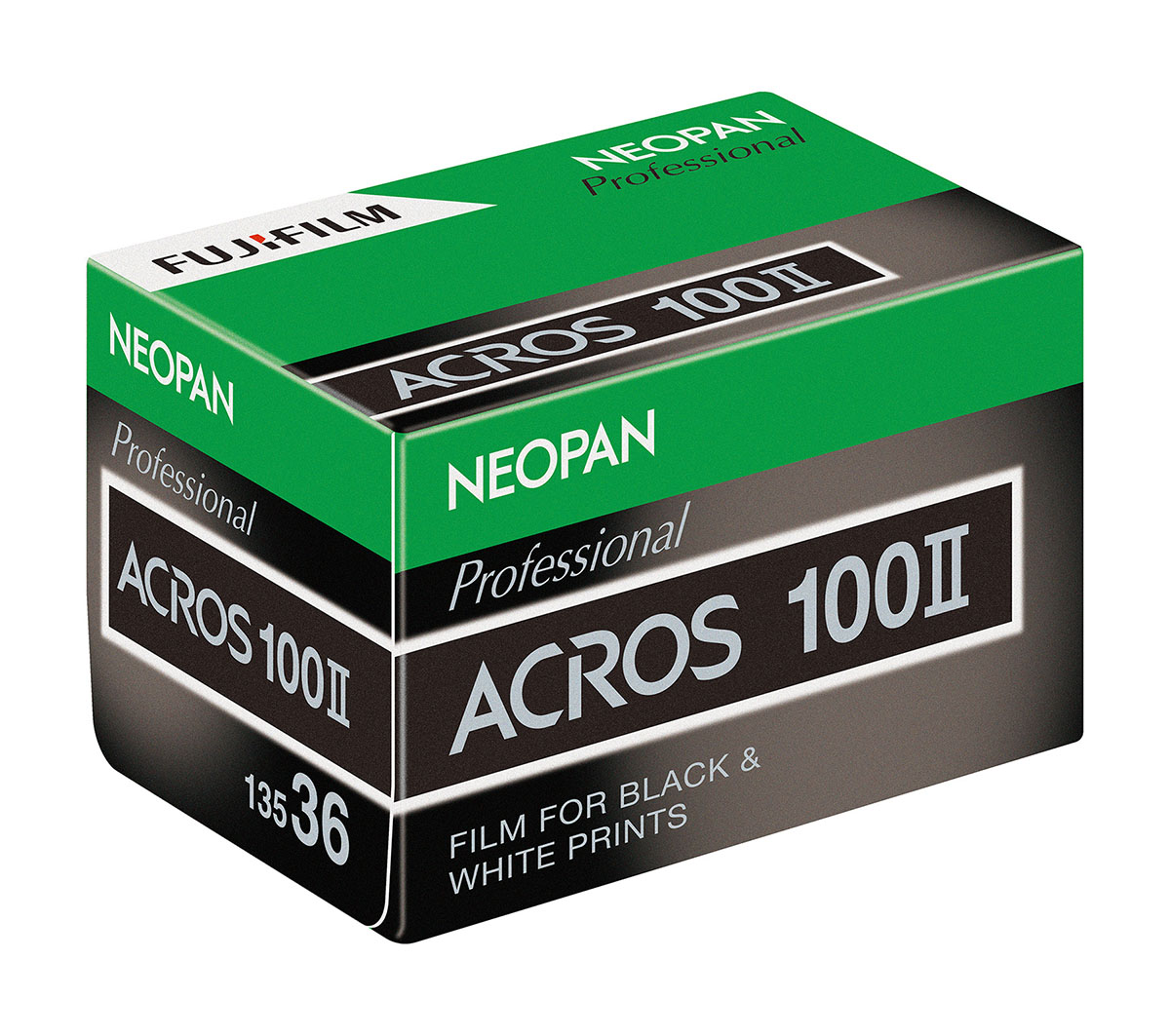 Nearly a year ago, in my goodbye review of FujiFilm ACROS 100 I wrote with skepticism about rumours that FujiFilm was looking into resurrecting Neopan ACROS in some form. It turns out that my skepticism was unfounded as today Fuji have announced the upcoming introduction of Neopan ACROS 100’s successor: Neopan ACROS 100II.

The original rumour is now almost a year old, but it seems much of the murmors were true – Fuji had trouble substituting hard-to-source raw materials and had to find replacements. The press release (in Japanese) states:

We have succeeded in developing the black and white film “Acros II” by researching substitutes for raw materials that became difficult to obtain and radically reexamining the manufacturing process to match the new raw materials.

The article seems to indicate that ACROS II will be much the same as ACROS original, including “world’s highest level of granuality of a black-and-white film with ISO 100 sensitivity” but most interestingly there appears to be one improved attribute, according to the press release:

Compared with our conventional product “Neopan 100 ACROS”, the gradation of the highlight part is designed to be sharper and three-dimensional gradation reproduction is possible.

Perhaps I’m reading a bit too much into this, but if the press release is to be believed Fujifilm has quietly gone away and not just reformulated but also improved (or at least changed) a film stock that was initially discontinued due to supposed lack of demand. If we extrapolate that idea to their remaining colour films – there is even less competition for their slide films in particular with only 1 real competitor in Kodak’s E100 (I’m not counting Rollei / Lomo CR200). Even their colour negative line has only one major manufacturer, although Kodak is much stronger here than in slide film.

Perhaps (hopefully) we can assume that if the deman for Fuji to produce a black and white film amongst a dozen serious competitors was enough to save it, then there is less impetus to discontinue any of their other stocks. The fact that Fuji is willing to re-formulate and then re-introduce a discontinued film gives me the slightest glimps of hope (that my logical brain is surpressing) that other favourite stocks could be re-introduced if enough demand was expected.

ACROSS 100 II will be initially available in 35mm and 120 formats, and is due in “fall”, aka autumn, which runs from September to November in Japan.

The question I really want to know is; does ACROS 100 II maintain the suburb reciprocity characteristics of ACROS 100 original?