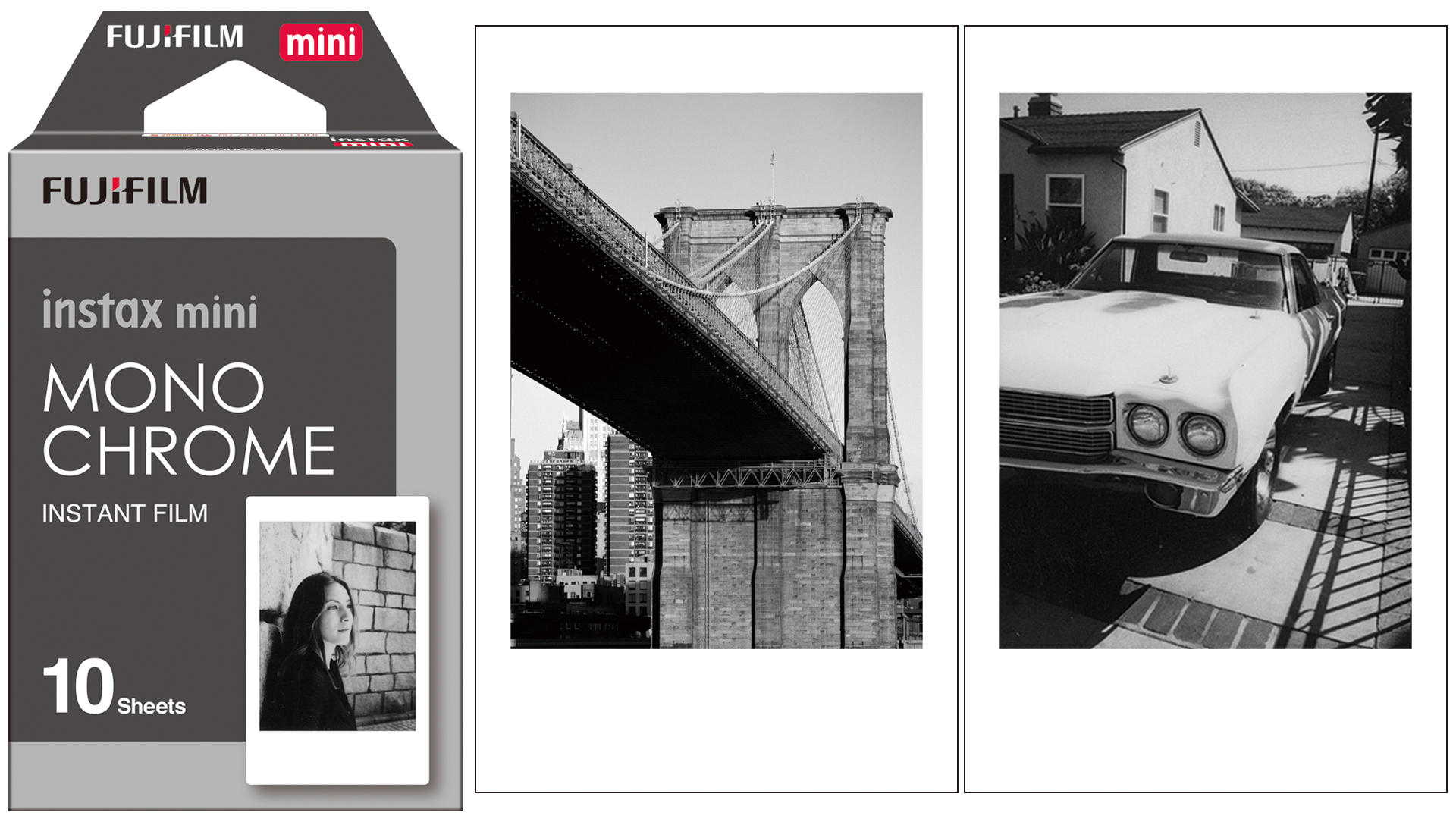 This film will be a welcome addition to the instax mini format for serious amateur and enthusiast photographers looking for something beyond just another cartoon or colourful border for the regular colour film. It remains to be seen whether an instax wide monochrome film will be in the pipeline, however.

Personally, I feel this would also be a fantastic edition to the also-just-announced instax SQUARE format. Here’s hoping they don’t shoot themselves in the leg with a series of crappy cameras for the square format, when it’s released next year.

PHOTOKINA 2016, COLOGNE, GERMANY, September 20, 2016—FUJIFILM Corporation (President: Kenji Sukeno) is pleased to announce the launch of the “instax mini film Monochrome”, which will be released worldwide in October 2016.

The “instax mini film Monochrome” responds to the increasingly sophisticated demands of users, enabling them to expand the artistic potential of their photographic expression and adding a further dimension of fun to use instax cameras and films.

Fujifilm is committed to offering new products and services that meet various consumer needs by leveraging innovative technological advancements. Fujifilm is also dedicated to enhancing the enjoyment of photography worldwide, and encourages users to experience the value of shooting, preserving, displaying and gifting photo images that deliver the message of “enrich your life with photographs.”