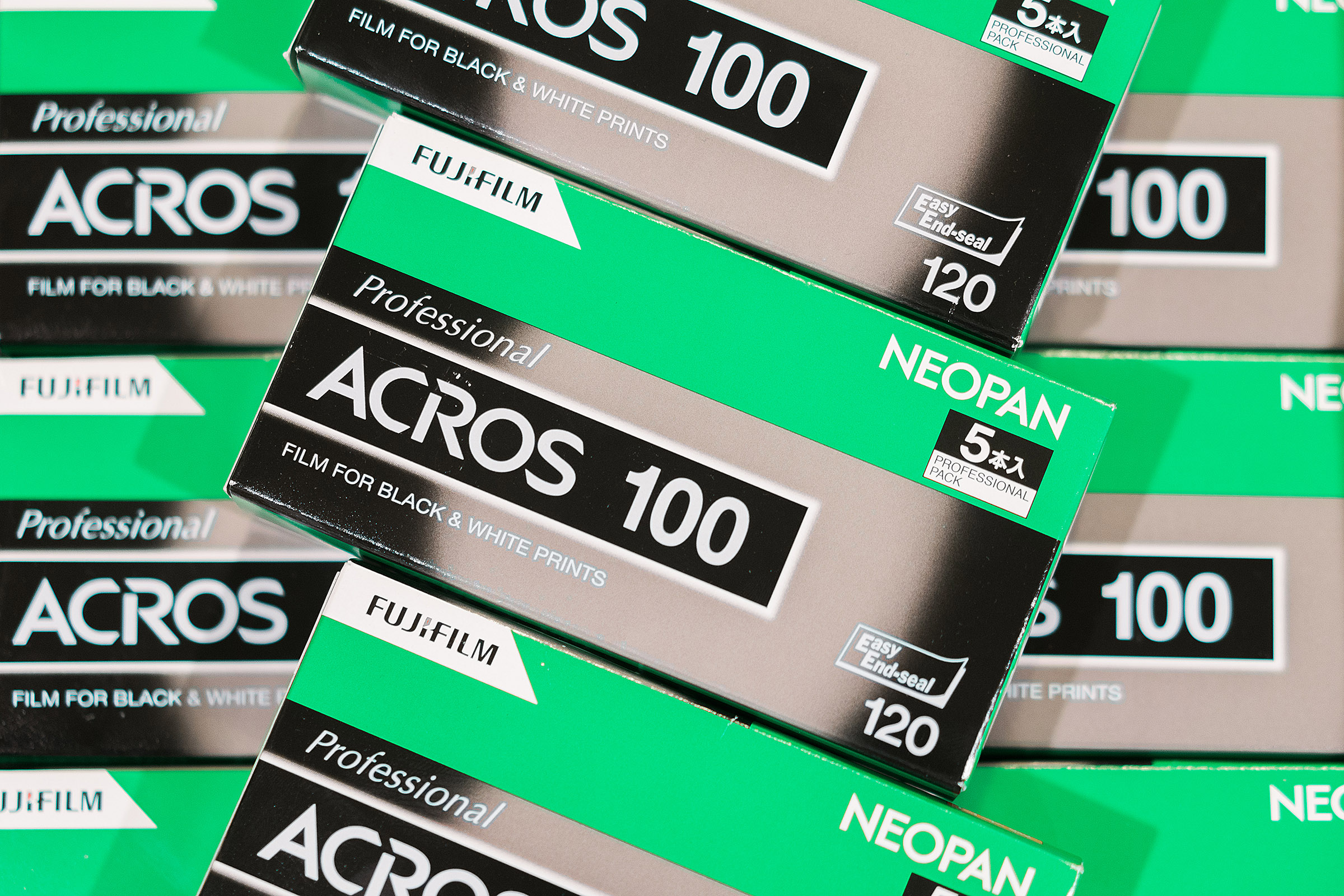 The time has finally come to wave goodbye to FujiFilm Neopan ACROS, Fuji’s very last black & white film. Fuji has announced a shipping end date of October 2018 for Japan. Internationally ACROS seems to be already sold out, or the prices inflated for the last remaining stock. ACROS in large format was previously discontinued towards the end of 2017, so this shouldn’t have been a huge surprise.

For those who have never tried it, ACROS is a super-fine grained black & white film with a medium speed of 100 ISO. This might sound like most 100 ISO black & white films out there, of which there are thankfully quite a few, but what made ACROS particularly unique is it’s impressive resistance to the reciprocity failure effect. In lay man’s terms, this means that ACROS is particularly well suited to long-exposures – the best of any black & white film for such a purpose.

I’ve just started getting seriously into ACROS maybe a year or two ago, and I’ve got to say; I absolutely love it. If you like ACROS or have been thinking about trying it – now is the time, before it’s all gone.

In the wake of the massive post-discontinuation demand, rumours have been circulating in photography circles in and outside Japan, that Fuji might be re-considering this decision. I certainly hope that there’s some truth to the rumours, as it would prove that Fuji’s discontinuations are not irreversible. However, I have learned not to put too much hope it Fuji. In the mean time I will learn to accept the loss and use my remaining stock of ACROS sparingly. 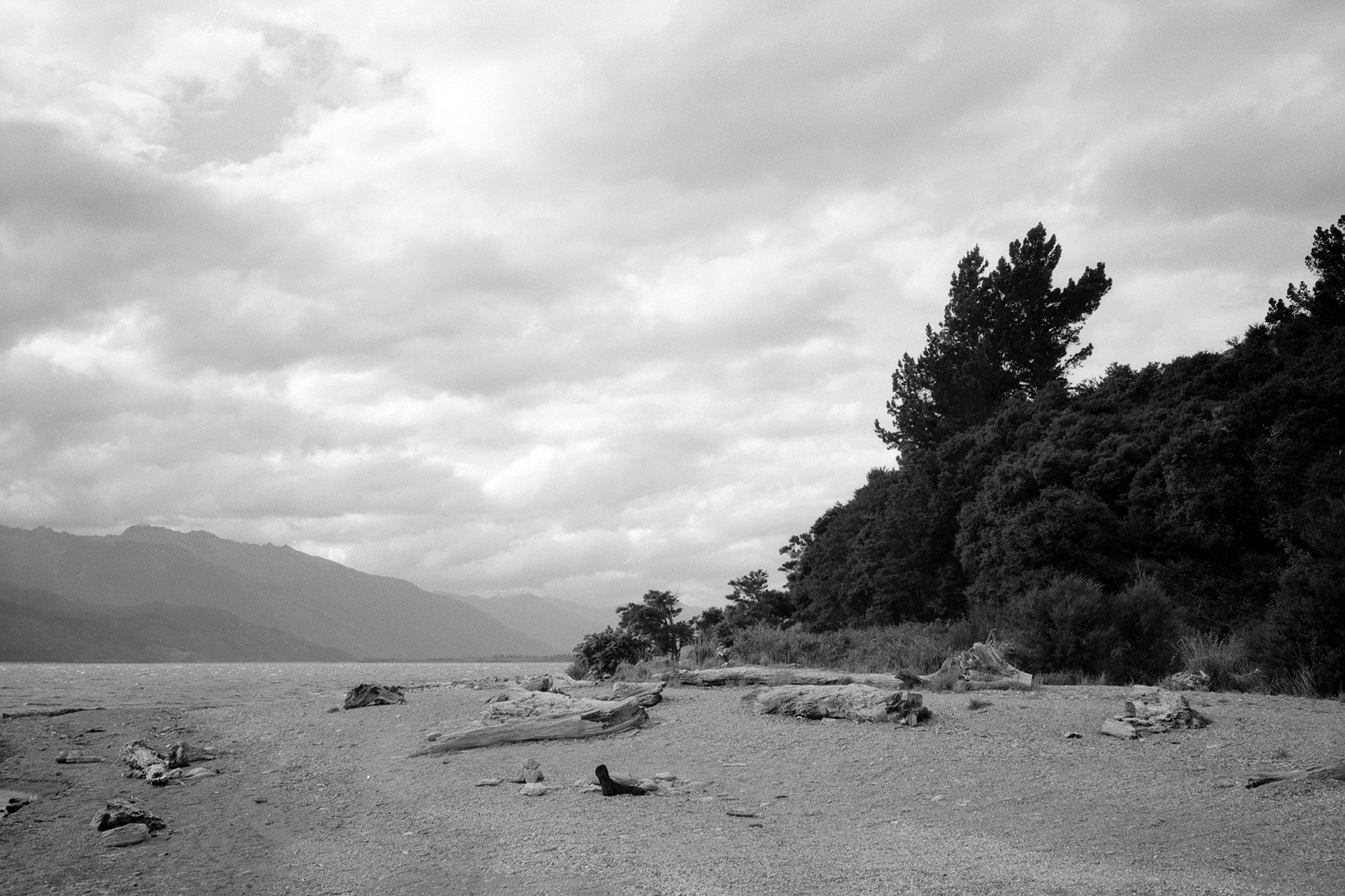 I now have a decent stockpile of ACROS which I will slowly work through, whenever the photograph I have envisioned demands its unique characteristics. However, in an effort to support other manufacturers, I will be buying fresh in-production Kodak and ILFORD films as my default option when shooting black and & white.

In any case, I prefer to use 400-ISO black & white film, often even pushing it up to 800 or 1600, so ILFORD’s HP5+ or Kodak’s Tri-X are my preference. This is why I was also very excited to hear that Kodak was bringing back their TMax 3200, released earlier this year. It makes you wonder why Fuji would discontinue a very popular black & white film whilst Kodak is re-introducing a much more niche product which couldn’t possibly sell nearly as well as ACROS did.

If you like this film, stock up now. If you missed out, don’t worry! ILFORD hasn’t discontinued any of their films, and Kodak and FOMA are still going strong. Not to mention, many smaller manufacturers are keeping film alive and even producing or re-introducing new emulsions each year.

Film still has a vibrant and positive (or monochrome and negative, as the case may be!) future. Whether Fuji wants to be part of that future or not is a different question…