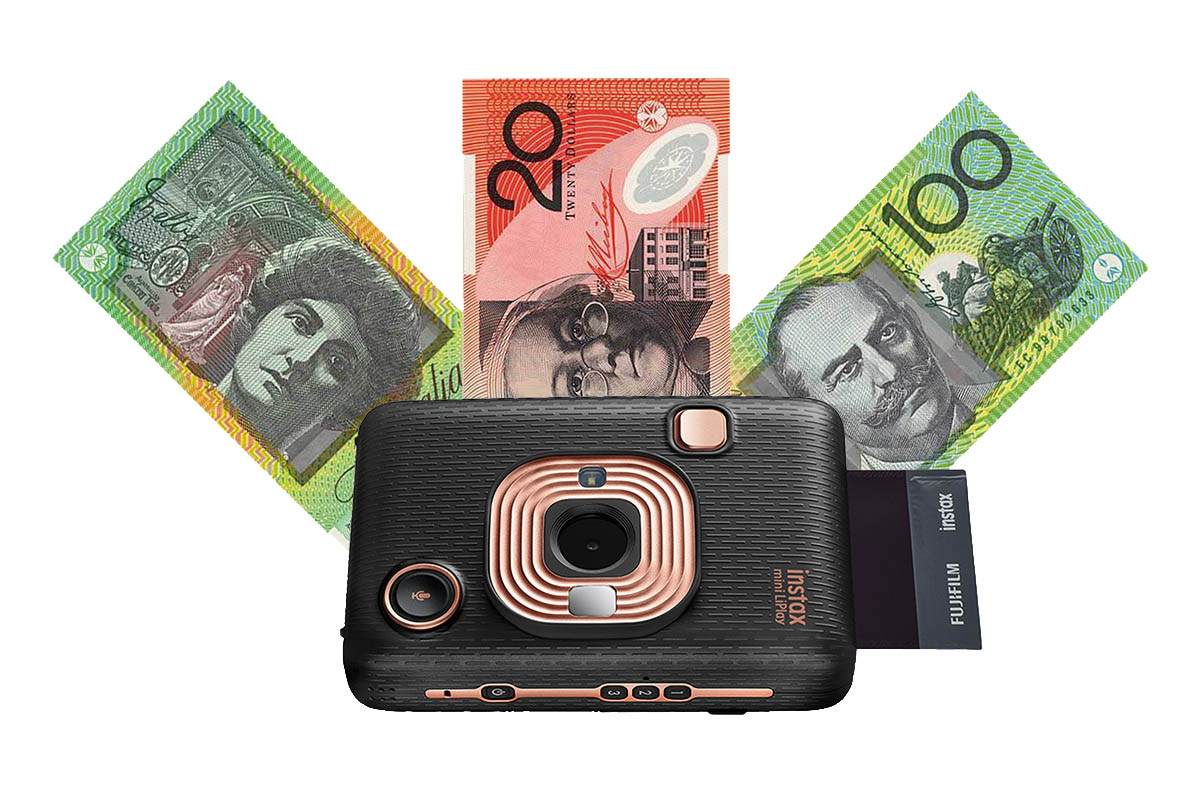 Instax Mini LiPlay to be Priced at $219 Australian

This might have something to do with the original LiPlay rumor, which had it being announced a little later than the eventual announcement date.

In any case, it looks like some Australian retailers have jumped the gun a little, putting up pre-orders for the Instax Mini LiPlay in all three colours – with a price of $219.95. Refreshingly, this price is cheaper than the $159.95 US price for the LiPlay* (approx AU$233 at today’s exchange rate, which doesn’t include tax).

Incase you aren’t aware, the Instax Mini LiPlay is a digital-camera-slash-instant-film-printer hybrid camera, which also features some unique functionality like printing short audio clips onto your film as a QR code, or printing photos from your phone via bluetooth to Instax Mini credit card sized instant film.

Update: the camera is now live on Fujifilm Australia’s official website with an RRP of $229 – street price still seems to be $219.95. In New Zealand, it looks to be NZ$249.99 for the Instax Mini LiPlay.