One Roll of FujiFilm Natura 1600

by Darcy PerkinsApr 30, 2019Film Reviews, One Roll Of0 comments

The graveyard of discontinued films has recently become littered with the green, white and blue canisters of much-loved Fujifilm emulsions, some of which we in the west only just began to fall in love with. One of Japan’s best kept secrets has been Fujifilm Natura 1600, a film officially only available in Japan but unofficially available through your friendly neighborhood Japanese importer – until Fuji unceremoniously axed it.

I managed to get my hands on some just before it was discontinued, and I’ve finally had a chance to shoot some and discover for myself if this film lives up to the hype. Is it really just Superia 1600 in drag, as many claim? Or is it a unique emulsion with it’s own characteristics, as other people seem to insist? 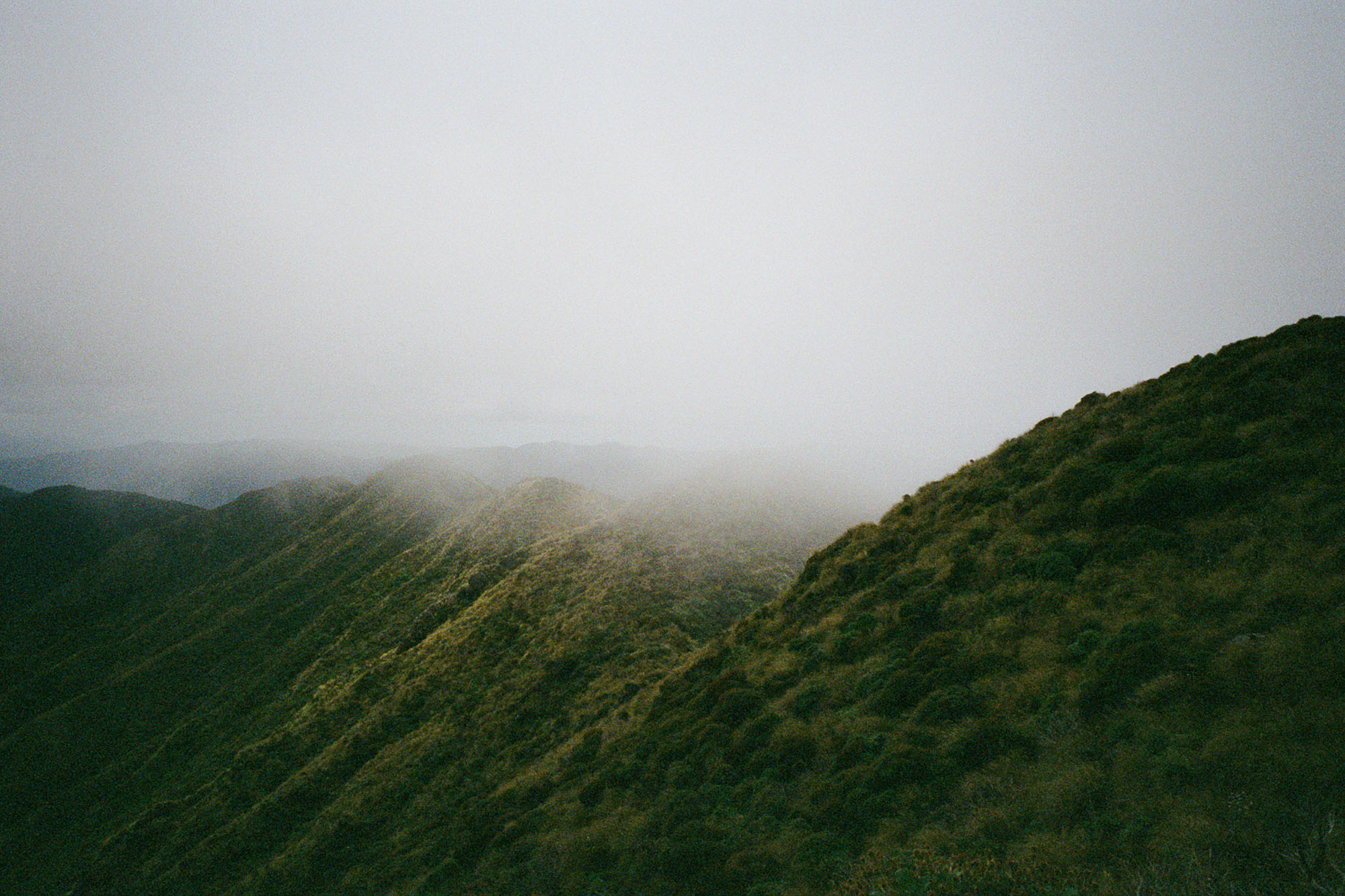 I decided to shoot a roll of Natura on a particularly foggy and forresty day on a hike within New Zealand’s Tararua Ranges. I thought the foggy conditions and the darker scenes under the canopy might give Natura a chance to show it’s colours where other films might struggle. If I had to describe the results in one word, I would say “mixed”. 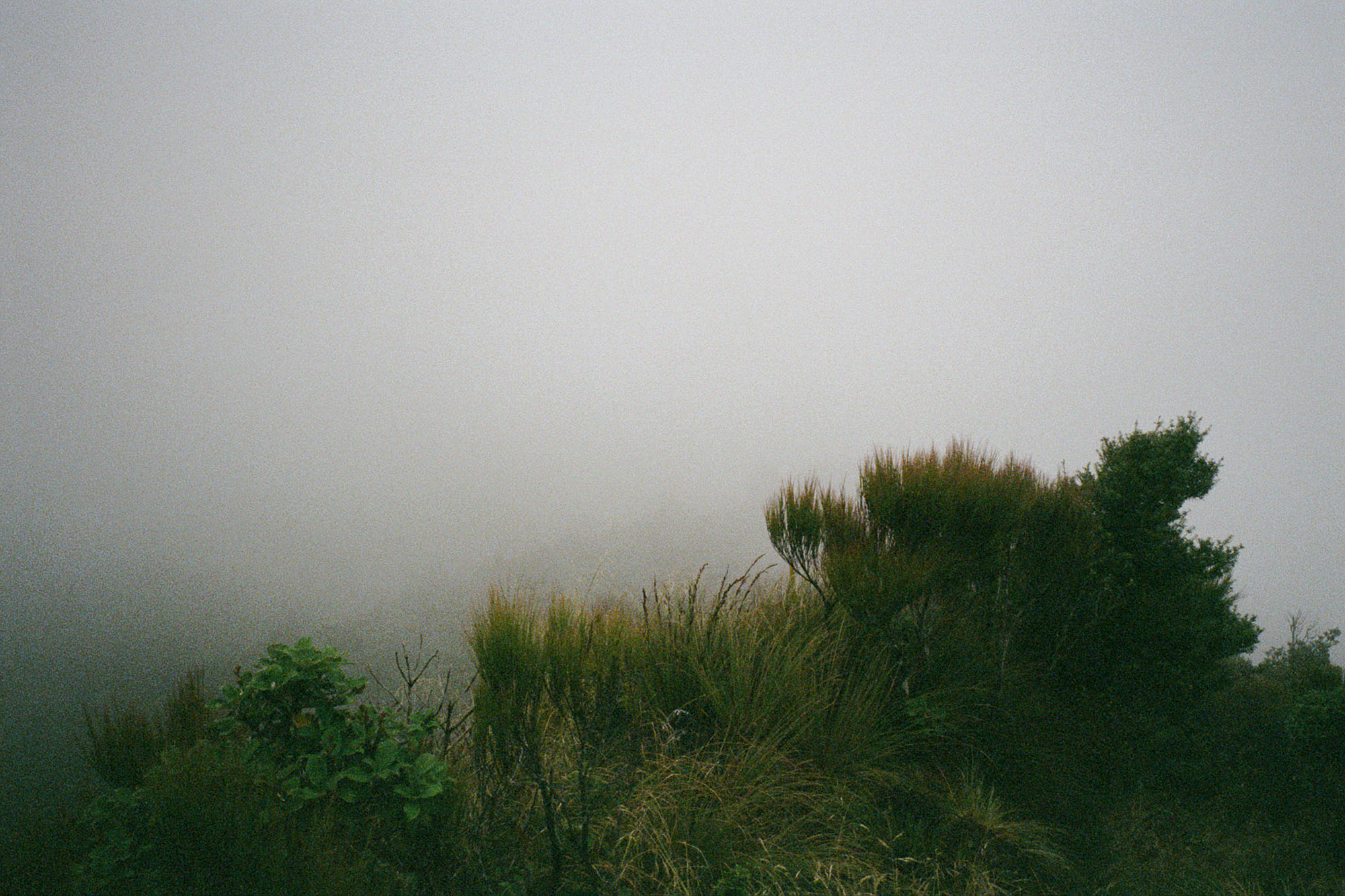 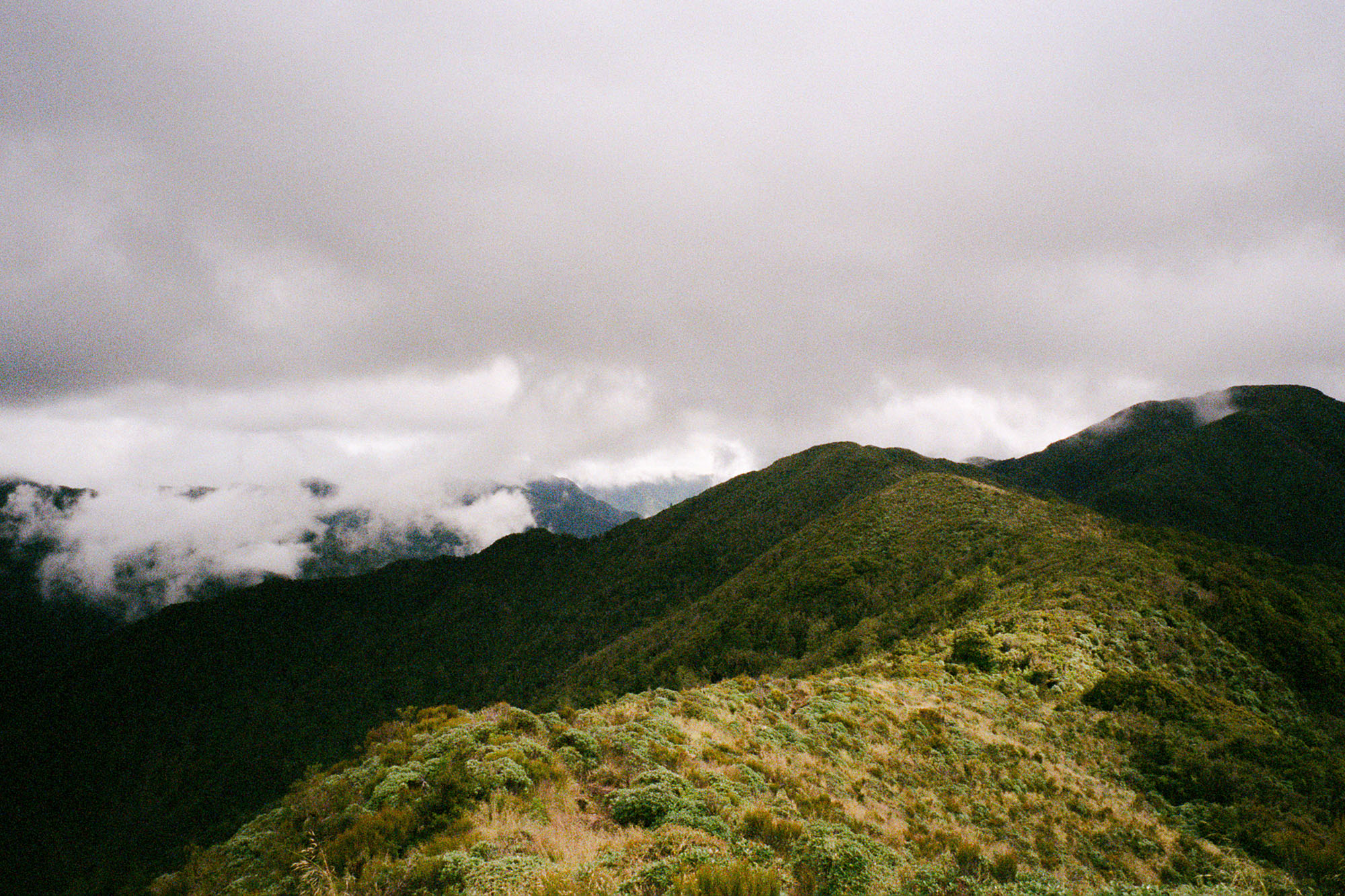 Where I felt this emulsion really started to shine was in darker, possibly more contrasty and more saturated scenes. Natura managed to impressively capture the range of brightnesses in the scene below, from the sun catching the moss on the exposed tree roots to the darker shadows in the tree trunks on either side. And it managed to maintain this impressing dynamic range, simultaneously with a pleasing colour pallet and saturation, something even my full-frame digital camera struggled with. 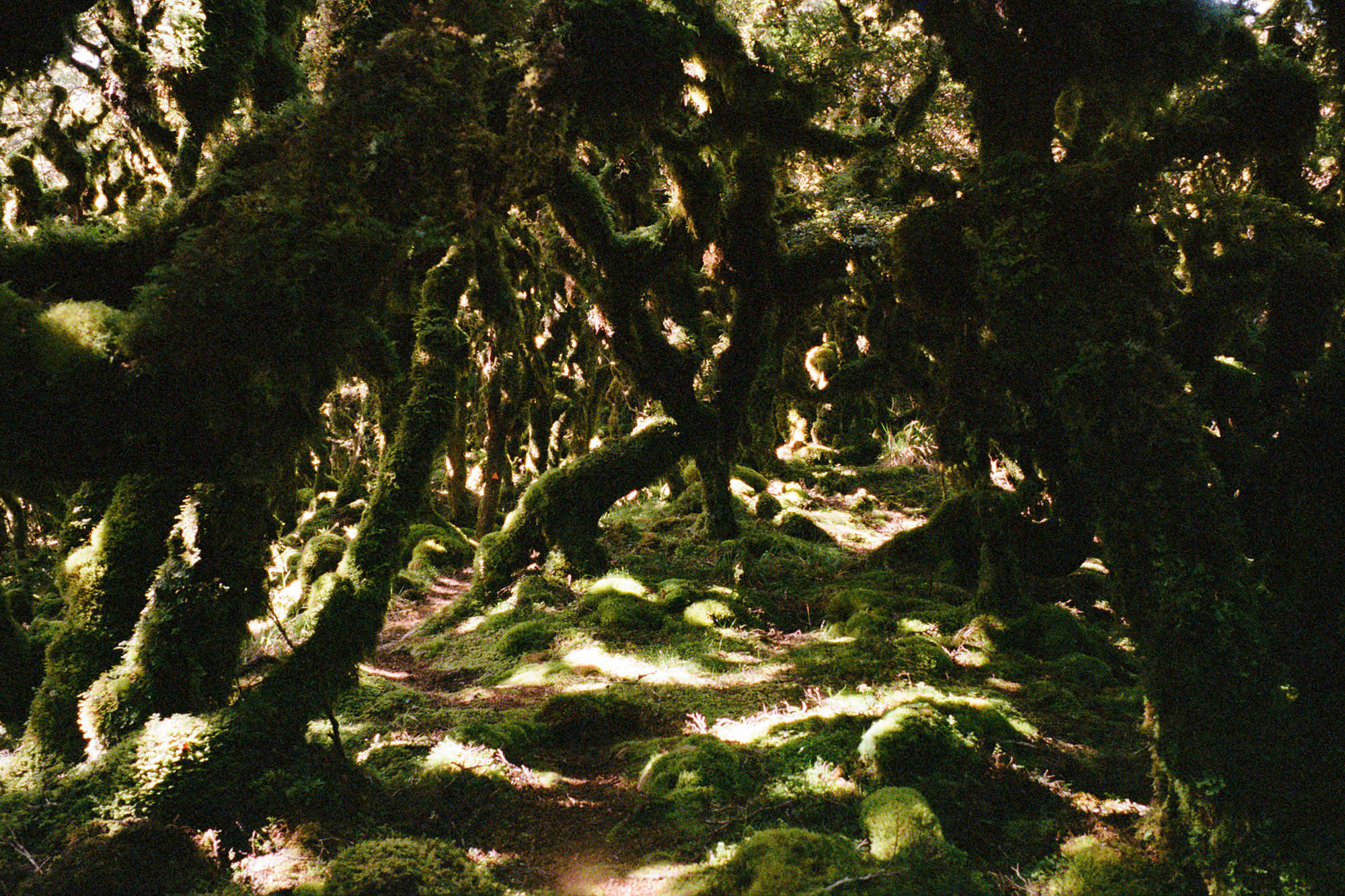 It was also very clear why this film was marketed as delivering natural colours and results even in low light (hence the Natura name). In the image below, where my go-to sunrise films (Velvia, Ektar) would have totally crushed any details in the shadows and intensified the warm sunrise hues in the clouds, Natura has kept this scene very subtle. The warm oranges of sunrise are hardly noticeable, and meanwhile you can still see some of the green colour and the details of the leaves in the foliage in the foreground. Perhaps this isn’t best suited to classic saturated-colour sunrise shoots, but I can see why this would be perfect for skin tones in contrasty scenes! 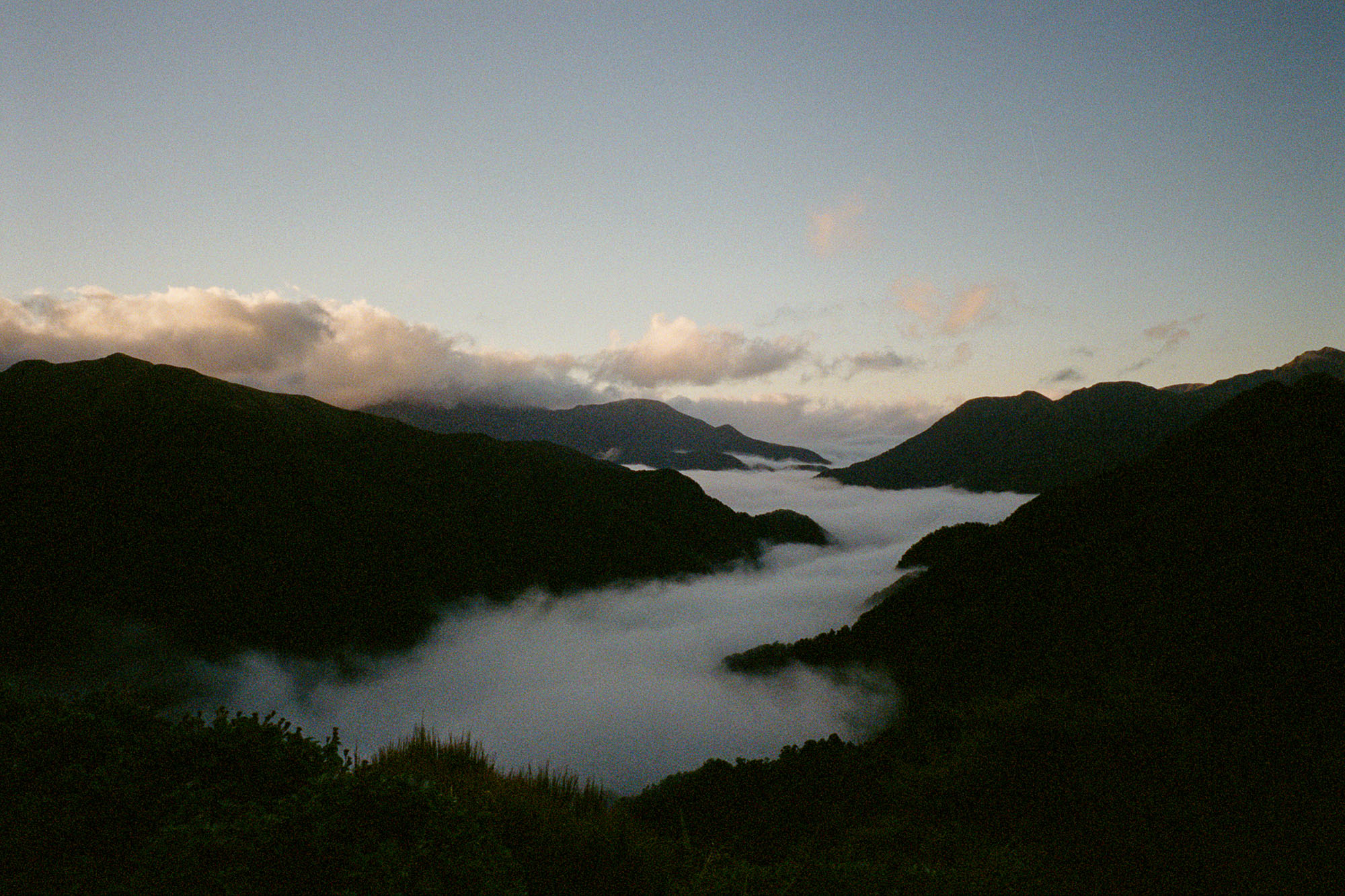 As for whether this film is simply Superia 1600 with some sexier branding? Quite possibly. The results don’t look very different at all from what I expect out of Superia 1600 – the grain certainly is anecdotally identical, and the colours are so similar I couldn’t rule out any differences being simply due to the differing scenes. What I can say for certain is that this is not simply a pretty box/canisters; the film codes baked into rebate on the actual emulsion are different. Whereas Superia 1600 has the code “S-1600”, Natura has the code “N-1600”, so if they are indeed the same emulsion, Fuji still made the effort to have different production runs for each. 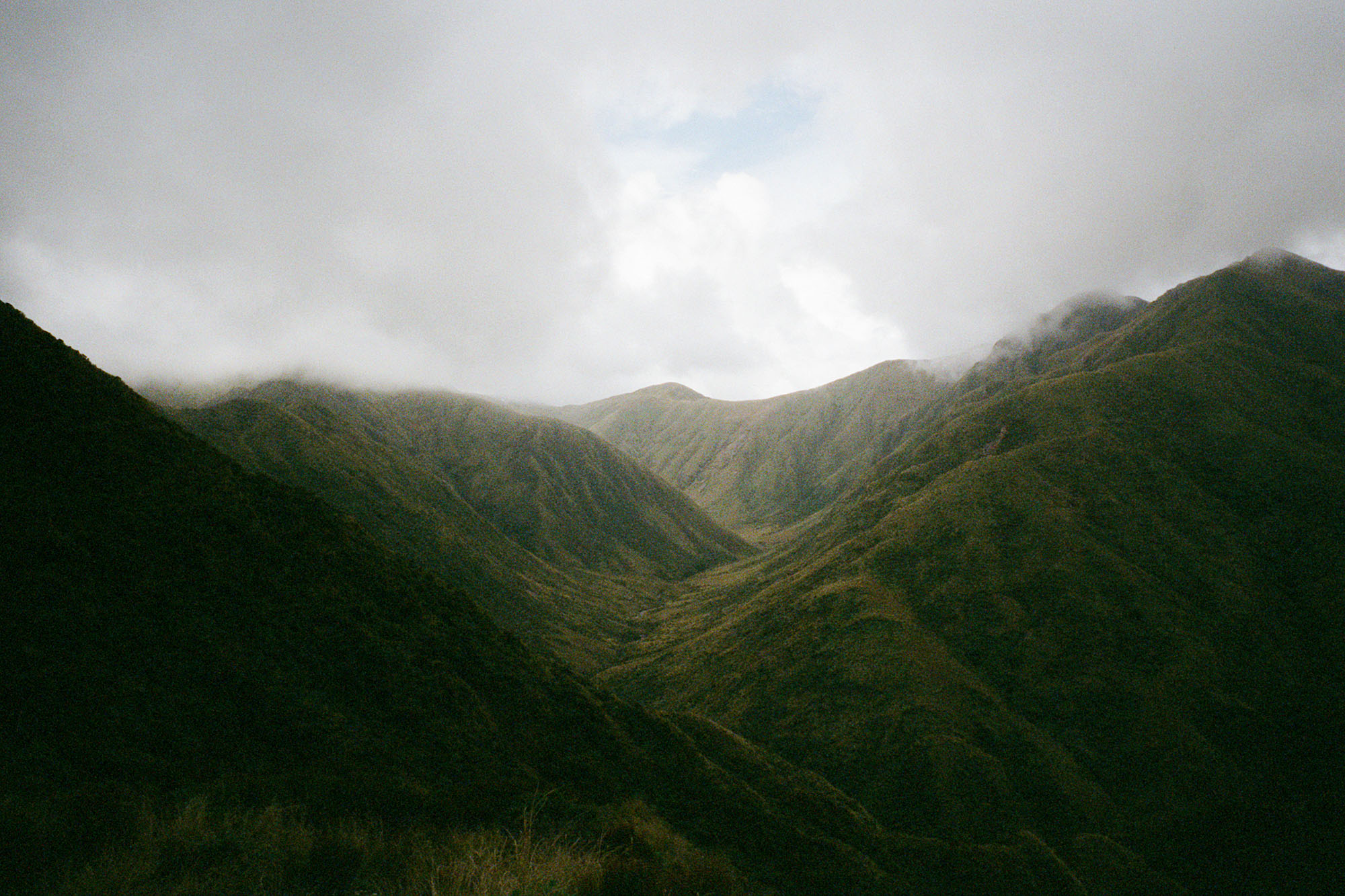 One final observation that I found interesting, is how this film performs in good light. I found the exposure became fussier – with underexposure the grain was obnoxiously apparent, but with lots of light (for example, below where my camera metered for lots of shadow and little sky) the grain is barely noticeable. In some scenes I would even put the grain on par with an average 400 ISO film, which is very impressive for such a high speed film. That is, assuming your camera has a fast enough maximum shutter speed to handle 1600 ISO in bright daylight 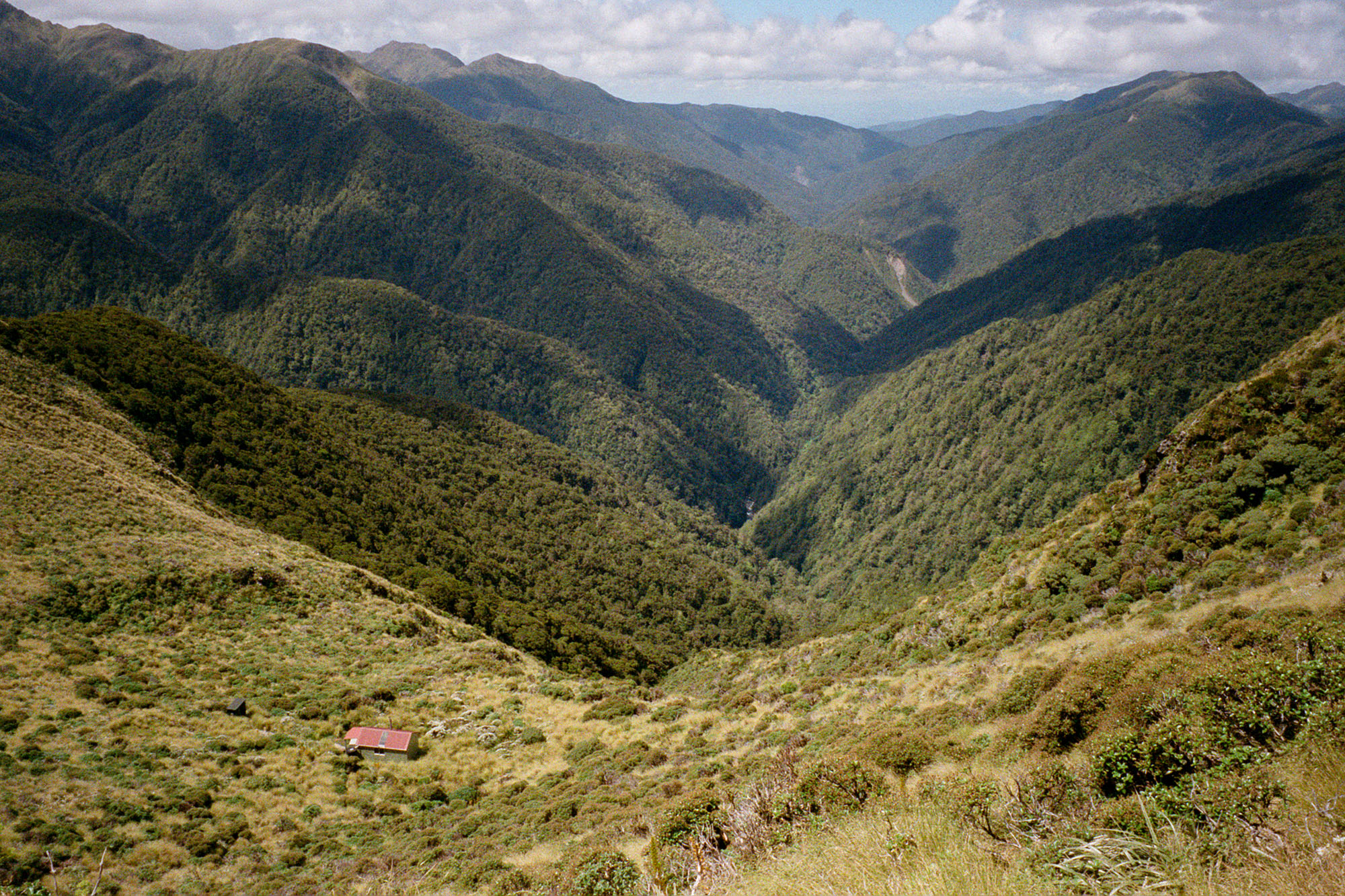 So, would I recommend this film? Yes. But you’ve got to really love it to justify the prices it’s going for now. On the other hand, it probably won’t be getting any cheaper, so now might be the best time to try it.

My recommendation would be spend that much if you love this film, but otherwise just keep an eye on eBay and snap up a roll or two if you see some going a bit cheaper. Otherwise, why not try pushing another film to 1600? You might be surprised with how well some of the new colour negative films stand up to some extreme push processing or underexposure…